Are you thinking about outsourcing your app development? Nearshore vs offshore is the first doubt you will need to solve. The global outsourcing market earned $76.9 billion in revenue and is expected to grow at a rate of 6.7% from 2015-2025. IT companies, in particular, have demonstrated their interest in outsourcing web and mobile application developers from abroad, along with other tasks. The outsourcing budget for technology companies increased by 10.6% in 2016, and they spent $84.5 billion on application outsourcing alone in 2015.

Not only can technology companies save money through software outsourcing, but they also benefit in other, discernible means. In order to maximize the potential of outsourcing, it is important to understand the different options available. Which one offers the services and benefits that most effectively fulfill company goals?

These are the available options for outsourcing:

Nearshore vs offshore outsourcing – what’s the best model for me?

If you are looking for iterative and Agile development strategies; cooperative development procedures; fast and easy communication; rapid prototyping; and user-centric design, nearshore is the option for you. We’ve laid out the three major reasons why this is the case, and how your company can benefit from pursuing a nearshore outsourcing model. 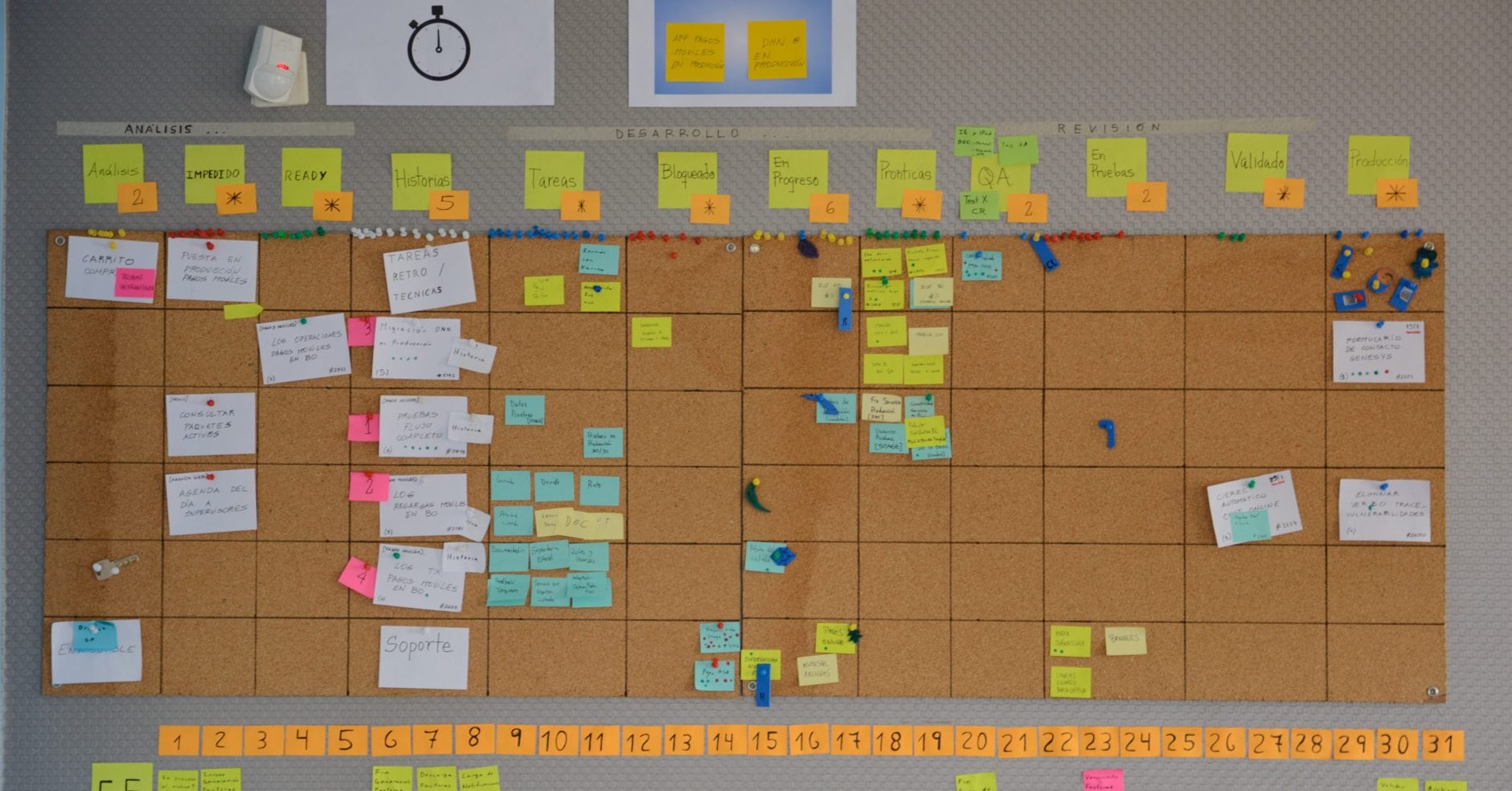 For a process like outsourcing web and mobile application development, reducing costs is often the priority. In fact, a Deloitte survey revealed that 59% of businesses that outsource did so for cost-cutting purposes. In the IT sector, this number jumped to 87%.

Utilizing a nearshore outsourcing option for mobile and web development is cost-effective. Meaning this method provides advantages in both the initial cost standpoint and in its risk-averseness. There are a few factors to watch out for that contribute to the cost of delivery, as enumerated in a recent Everest Group study:

By hiring a foreign development team in a nation not too far from home, you can still reap the benefits of lower costs regarding all of the above when compared to sourcing onshore within the U.S. Additionally, nearshore outsourcing avoids the quality concerns associated with offshore software development. Nearshoring outsourcing in Latin America is especially attractive for US companies seeking cheap outsourcing options. With financial attractiveness being the most important feature of outsourcing factors, a 2016 A.T. Kearney Study ranked six Latin American countries among the top 20 in fulfilling these aspects. 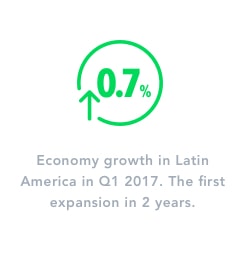 If we compare, onshore outsourcing is the most expensive outsourcing option. Though it is still cheaper than internal hiring, native restrictions, wages, and other factors remain to run up costs. In the U.S., where even the minimum wage (which is often lower than what an IT professional–even an outsourced one–charges) exceeds the rate of offshore or nearshore talent. Therefore, onshore outsourcing can be a costly endeavor.

Offshore software development, though cheaper than onshore by 40-55%, often includes hidden costs that arise from doing business in such a faraway nation. As demonstrated in the Everest Group study, the complexity of the work in terms of it being judgemental vs transactional, the quality of skill required (generic vs niche), and experience level (entry vs experienced) can contribute to higher costs.

Whenever an issue arises with an offshore software development partner, the costs of handling it can add up to the point of offsetting the funds saved at first. Geography served and choice of location are the Everest Group delivery cost factors to be wary of. And keep in mind: When outsourcing app development, problems are likely to arise. It’s the nature of conducting business externally; hence the importance of constant communication. Problem-solving becomes more difficult (and costly) when there is a language, time, and/or culture barrier. 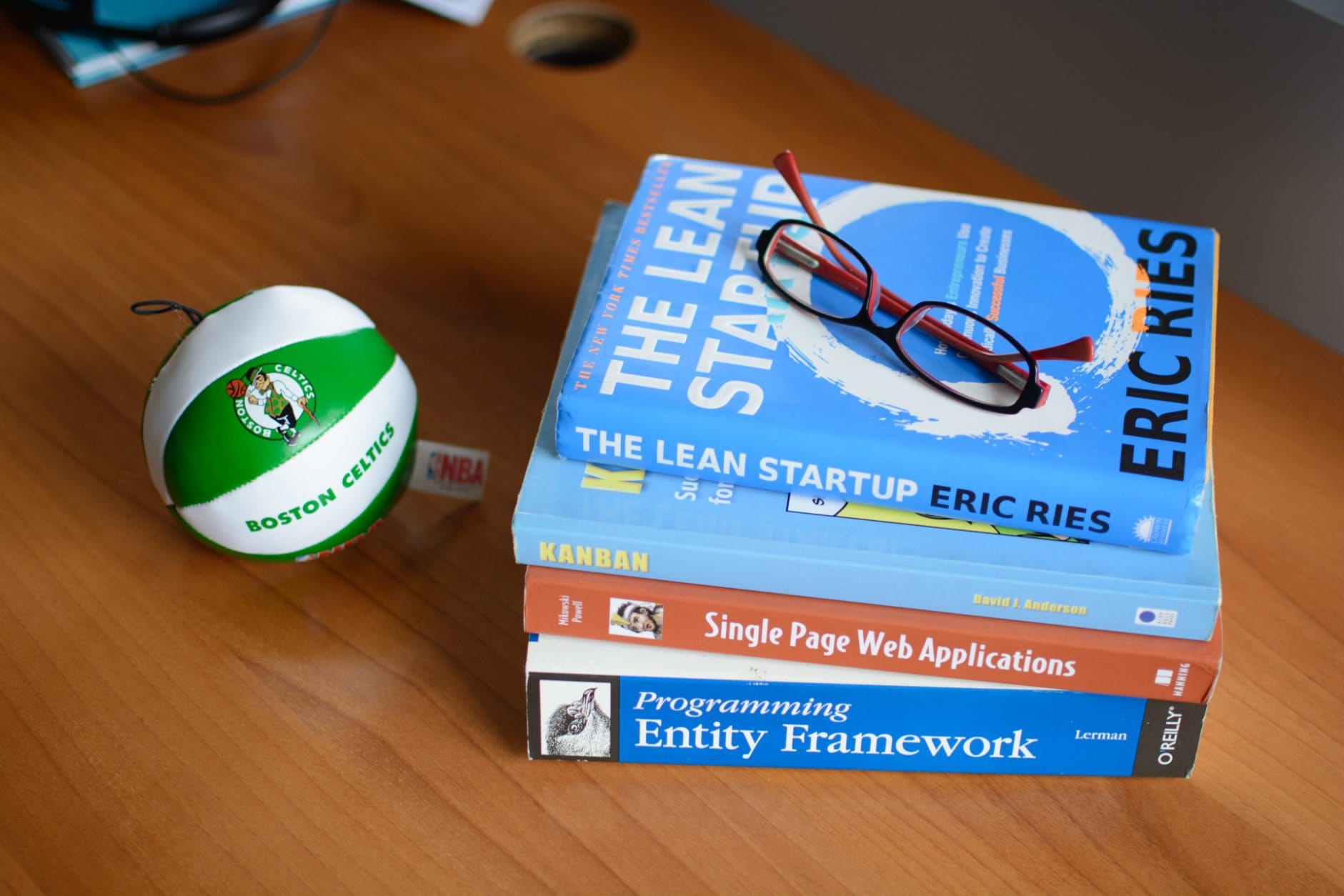 In some cases, there aren’t even enough qualified, internal employees to cull from. In IT, this is especially true: A study of HR managers revealed that 86% of them have difficulty hiring for technology-related positions in companies. Additionally, technology businesses require a level of skill and experience that is unprecedented in other industries. Concerns over H-1B visa restrictions are the latest obstacle to offshore software development, presenting employers with a further dilemma even once they’ve made the decision to outsource. As a result, finding a federally-approved source of labor, and a skilled one at that becomes a major factor pushing application development companies to nearshore outsourcing.

Nearshore outsourcing can provide the skilled, foreign web development team a company requires. And it is at the same level of onshore labor but at a fraction of the cost. Latin American nearshore outsourcing, in particular, has the resources and development necessary to cull a team of experienced developers. 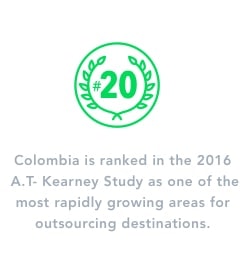 This information was recently published by Focus Economics. A major reason for this development was the greater emphasis on technology and the benefits of free trade provided by NAFTA and CAFTA. $31.5 million in venture capital was distributed among 1,333 startups in the region in 2016, and major investment companies like HCL, Infosys, and Wipro were in the area as of 2015. Furthermore, the Internet penetration rate reached 61% in 2015 (far ahead of the global average of 45%).

All of these internal conditions allow for the domestic labor force of Latin America to increase their skill level by making the technical resources more readily available. With economic development comes greater access to the tools, education, and experience software developers need to become more adept. As a result, Latin American is an appealing option for hiring skilled software developers that are becoming increasingly capable due to domestic conditions.

Onshore outsourcing presents an option for hiring labor within borders, which often ensures a high level of quality. However, this method is only recommended for companies with enough funds to allot to outsourcing, as it is also the most expensive. Additionally, onshore outsourcing doesn’t necessarily mean avoiding the same pitfalls as other outsourcing options. Because the labor force is still working remotely, so communication is challenging anyway.

For the 28% of businesses that rely on outsourcing for core business functions, offshore software development is probably not the right choice. Ensuring a high standard of education and experience is difficult when working with a company so far away. Besides, other barriers, from language to cultural, result in a deficiency of reliable, skilled workers. 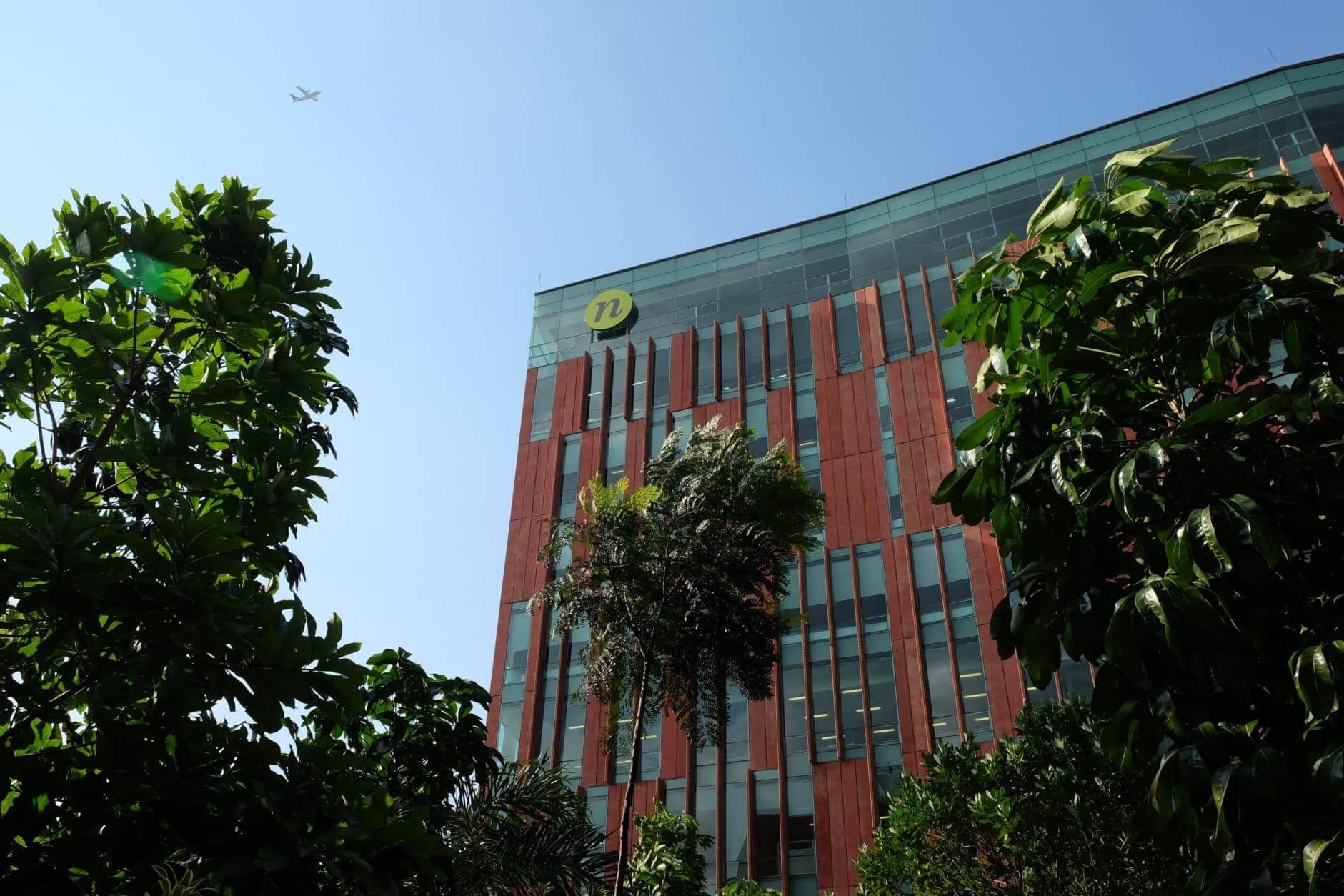 The role geography plays in outsourcing is often overlooked for the cost benefits. However, how near or far a region is manifests in differentials like time zone, culture, and language. These factors play a major part in determining the overall effectiveness (and pleasantness) of software development outsourcing.

Nearshore outsourcing addresses all three implications of geography in the outsourcing procedure. To begin with, most of Latin America is on the same or very similar time zone as the United States. Being in the same time zone allows communications to occur on the same schedule. As a consequence, it encourages greater cooperation throughout the development process.

Cultural and language similarities are key for ensuring standards. Therefore, both ends understand the goals and communicate well. Language and cultural barriers can cause frustration and higher fees (e.g. miscommunication about costs), so it pays (literally) to outsource development to Latin America. 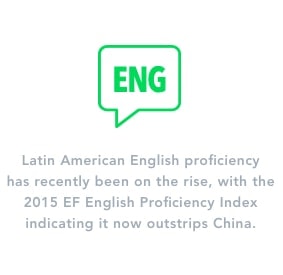 For iterative and innovative software development, traveling is a crucial part of the quality assurance process and product development. The costs of traveling to and from the U.S. to Latin America vs India or China are very different. From New York City to Mumbai, the average price is over $800 and average flight time is approximately 15 hours (nonstop). Traveling to Colombia, meanwhile, is on average a three-hour flight and costs only $250.

Offshore software development presents the greatest risks when it comes to geographic consequences. Countries are often far away, with extremely different languages and cultures. As a result, companies that go the route of offshoring often experience miscommunication that leads to slower turnaround. Other problems that come out are low productivity and an overall unpleasant experience. Building innovative apps requires an understanding of the native users’ culture. Nearshore outsourcing to Latin America accomplishes this task because the U.S. and Latin America share similar media, consumption habits, and even history. Thus, it is easier to understand the more nuanced aspects of an American app user’s behavior when developing the product.

These are the most important aspects to any business pursuing this method. By keeping prices low, having a similar language and culture to the U.S. to prevent miscommunications. Also, having a developing economy spurring the growth of a skilled labor sector, Latin America provides everything an outsourcing IT company should be looking for.

When looking for nearshore outsourcing partners, Uruit is the premiere web and mobile app development agency to turn to. Uruit has been in the software outsourcing industry since 2007. During the last 10 years, we have provided nearshore staffing and full product development services to a wide array of U.S. companies looking for skilled talent, accessible costs, and nearby proximity. Our success is based in the belief that in nearshore outsourcing there is no “client” and “provider”; everyone cooperates and communicates as members of the same team and project.

If you would like to know more about the benefits of nearshore outsourcing from Uruguay and Colombia, where Uruit’s Development Centers are located, please visit the links and get to know the extra advantages both locations offer!

Alana is part of the Growth team, where she focuses on content creation and digital marketing. Her goal is to showcase Uruit's culture for potential team members, and its value proposition for potential clients. In her spare time, she likes watching series and playing the piano.

Outsourcing Can Help Your Company Thrive In Times Of Recession

Ensure Success When Working with a Nearshore Team

Our nearshore good practices for boosting the relationship with your software development partner.