The most experienced managed care provider in the healthcare industry is a company that delivers clinical services and solutions that improve productivity, monitor costs, and help injured employees get better faster.

For over 30 years this corporation has focused on providing medical care management for companies and insurance agencies. They are in charge of facilitating and following up medical treatments for the employees and clients of companies such as Starbucks, P&G and Liberty Mutual. 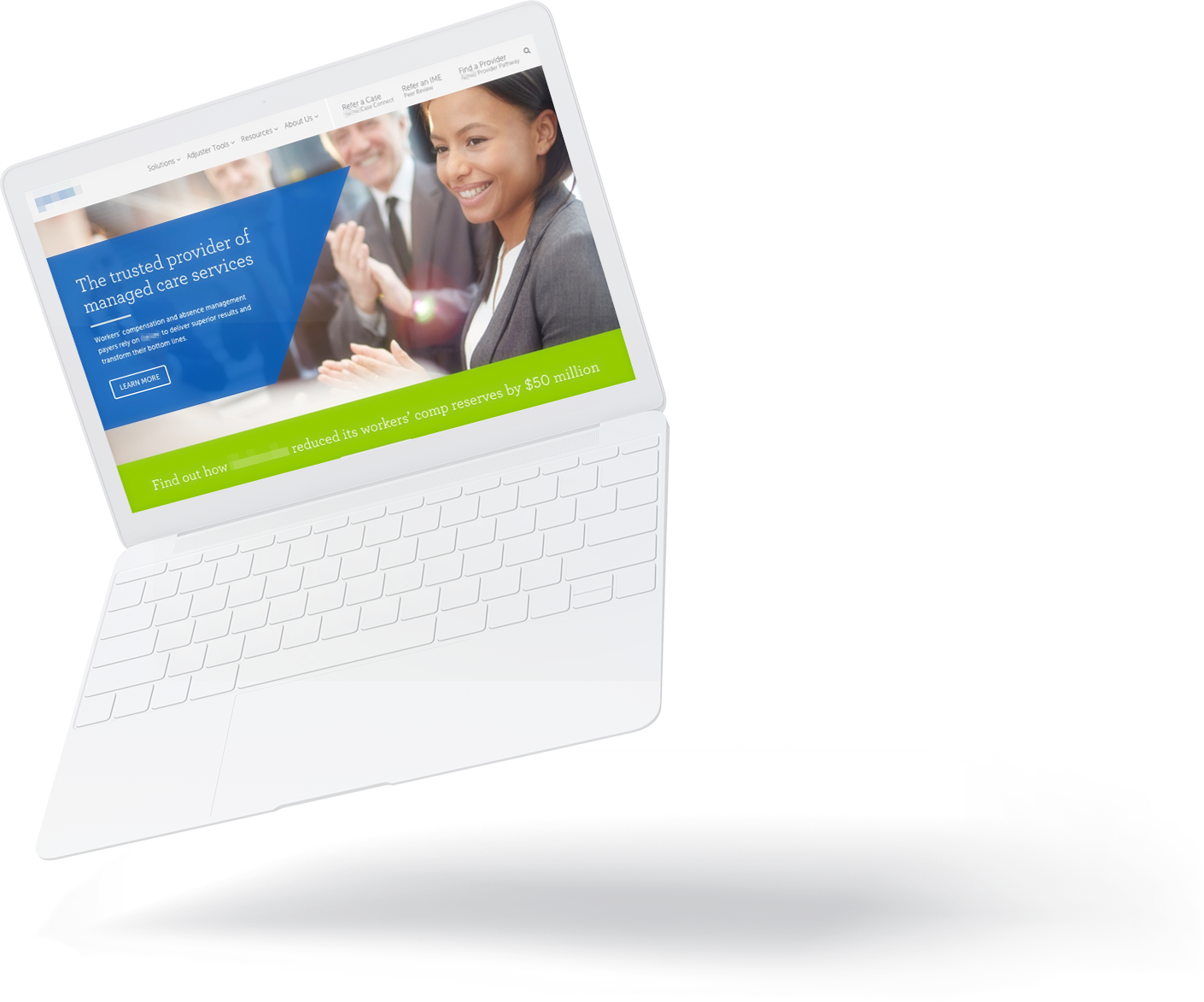 In early 2019 this company reached out to us looking for a partner. They had recently merged with another company and the development power needed to scale at the same pace as the business.

Also, after so many years in business, part of their software is legacy, which meant the development team should be able to manage new technologies as well as legacy parts. In some cases the best option has been to migrate parts of the platform using .NET Core and Angular.

We formed two teams of six developers. One is focused on a dashboard to manage the financial aspects of medical treatments. They are also supporting another app where it’s possible to follow up medical cases and audit if the treatment expenses are consistent. At the same time, the other team is working on the company’s core platform, a software in which users register patients and manage all of the medical cases from beginning to end.

Our developers from Colombia work side by side with the in-house team located in Pennsylvania. The UruITers in this project have also collaborated with the implementation of agile methodologies, cutting-edge technology, and technical good practices such as refactoring, design and architecture patterns, DevOps, continuous integration and deployment.

Our developers are totally incorporated to the in-house team, and initiatives such as frequent feedback sessions have helped the integration. So far we’ve only heard positive comments from the client, which reflect on their will to continuously expand the team. We have been adding teammates since April.

Following the development roadmap, the team will continue to add new features to the products they’re working on, in order to fulfill users demands and improve our partner’s offering. In fact, users are in constant contact with developers, participating in demos, and testing the app every time a new implementation is made. Based on their feedback, the project evolution goes faster. One of the things that users appreciate the most is the system’s improved stability.

Redefining the process of a healthcare focused eLearning platform

Building an interactive digital shopping experience in the real world

How we partnered with a leading well-being company to create an incredible shopping experience.